Tour to the missions

It was here that the first mission of the high and low californias – Nuestra Señora de Loreto was built. It was from this mission that Christianity was peacefully presented to the Californias, functioning as a catalyst for a land-sea expedition led by the Franciscan priest, Father Junípero Serra, and it was from Loreto that he launched the 18th century expedition that gave rise to a series of 17 now famous California missions, stretching as far north as San Francisco, California.

In addition to the expansion of Father Serra to the north, Father Salvatierra also founded towns to the south and west that were the antecedents of population centers such as La Paz, San José de Comondú, Todos Santos, San José del Cabo, San Ignacio and others. In 1744, the San Javier mission, just 26 miles from the heart of Loreto, was built by Father Francisco María Piccolo. The accomplishments of these missionaries were impressive, given the difficult geographical environment. Their peaceful work on the peninsula lasted seven decades, until 1768, when they were expelled by Carlos III.

Loreto was the capital of California for more than 133 years until the capital was moved to La Paz, and today more than 300 years after its founding, Loreto is still rich in history and full of natural wonders to discover. Today Loreto is the seat of the government of the municipality that bears its name and is an exciting tourist destination with avant-garde tourist infrastructure.In addition, its prestigious past gives Loreto another deeper dimension: the Mission of Nuestra Señora de Loreto and the adjacent museum are a testament to this legacy.

Like an oasis on the coast of the Sea of ​​Cortez, near Nopolo, Puerto Escondido, the Carmen Islands and Coronado, modern Loreto is a mini-Shangri La. Both those who live in Loreto and those who can visit it can appreciate how 300 years after its founding, its unique blend of history, culture and nature continue to make life interesting and enjoyable. 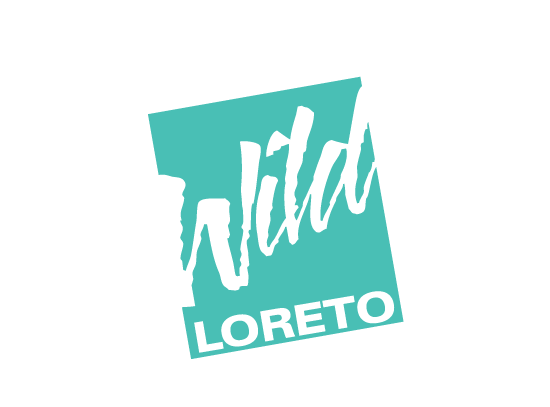 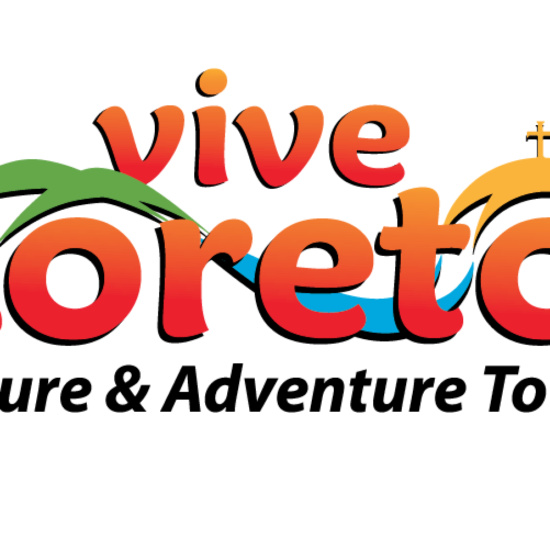 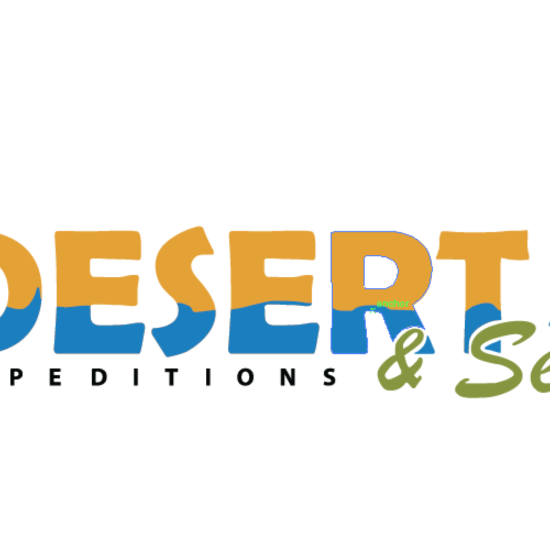